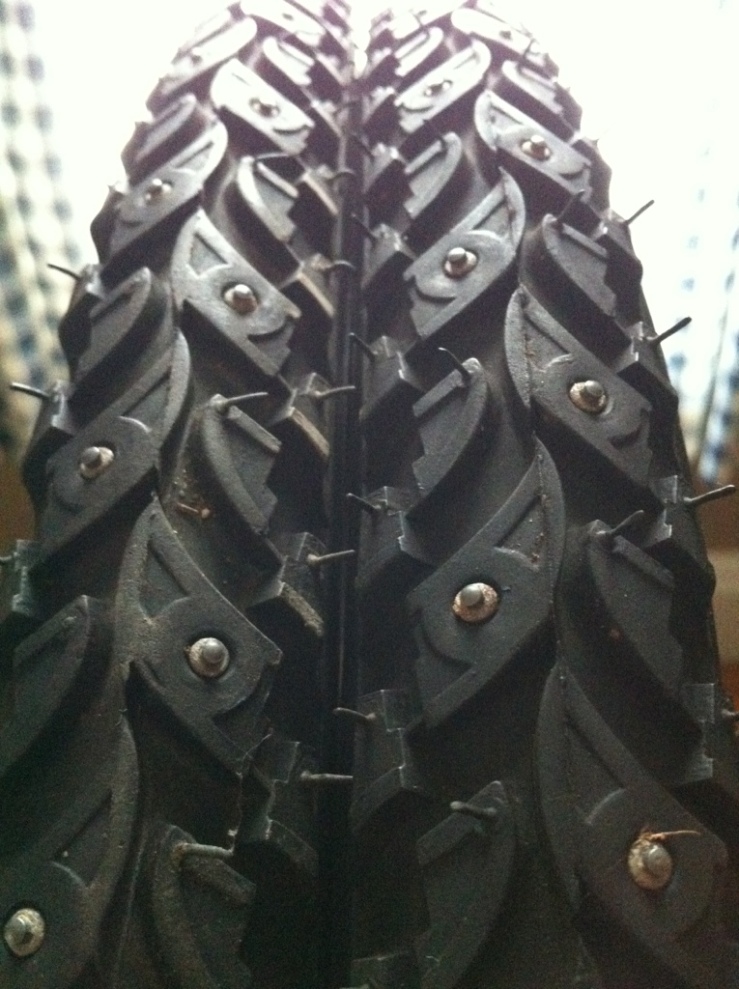 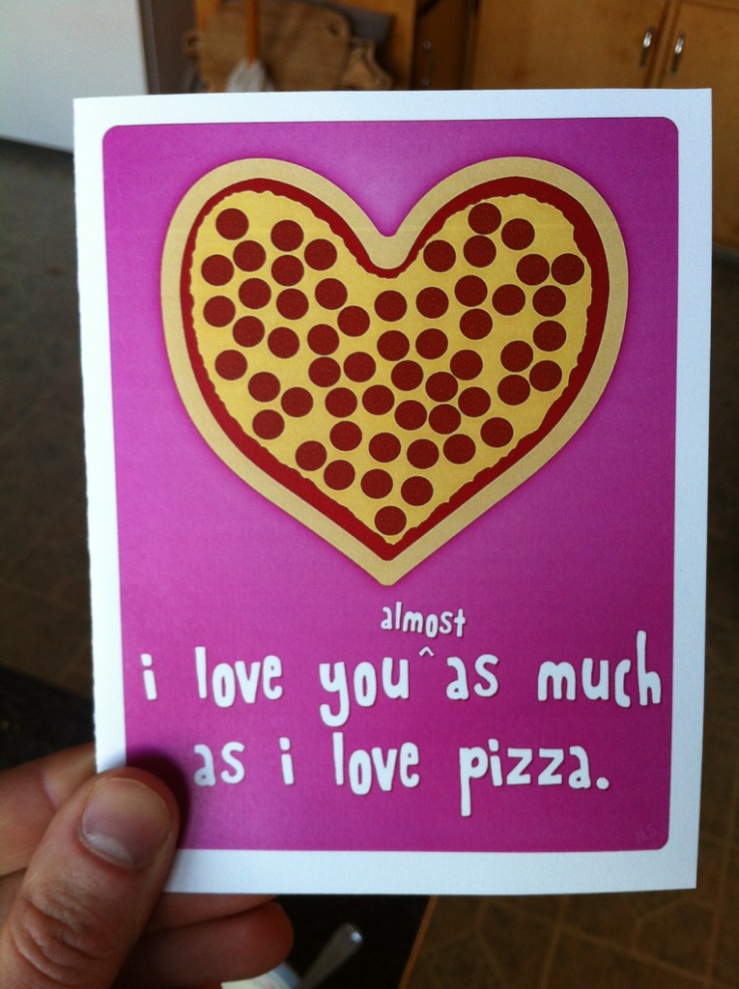 Also, shout out to local Molly Steinmetz for the awesome Valentine card that I got for Ashlinn. Check out her storenvy shop and her tumblr!

A couple weeks ago I gaffed a short film that you can now watch online. It premiered Sunday night at the Local Love Muscle Film Festival and took first place! It will also be playing at the Lewiston Auburn Film Festival in April. Shot by Dean Merrill who also co-directed with Gary Robinov. Everything was shot at Grace restaurant and Deering Oaks Park in Portland. We didn’t do much lighting at the park, but we got to be a little bit more creative at the restaurant. It’s already a beautiful location and with the help of a few lights, we got some elements to really pop. We mostly used small Arri fresnels and Kinos, including the Image 80 heads. We also used a bit of china ball and this was the debut of my covered wagon that I mentioned last month.
Other crew members included Andrea Nilosek and Ben Howard, both of No Refund for Content and David Mieklejohn, who just released a great music video for Frontier Ruckus.

I’m not a fan of Red Bull, as a drink, but the things that they have made possible for sports is incredible.

No Refund for Content has a new episode! Watch it! Like it! Email it to all your friends!
If that didn’t quench your thirst for local filmmaking, be sure to make it to the Local Love Muscle Film Festival on Sunday.